Tips For Improve Your Stay In Hotel 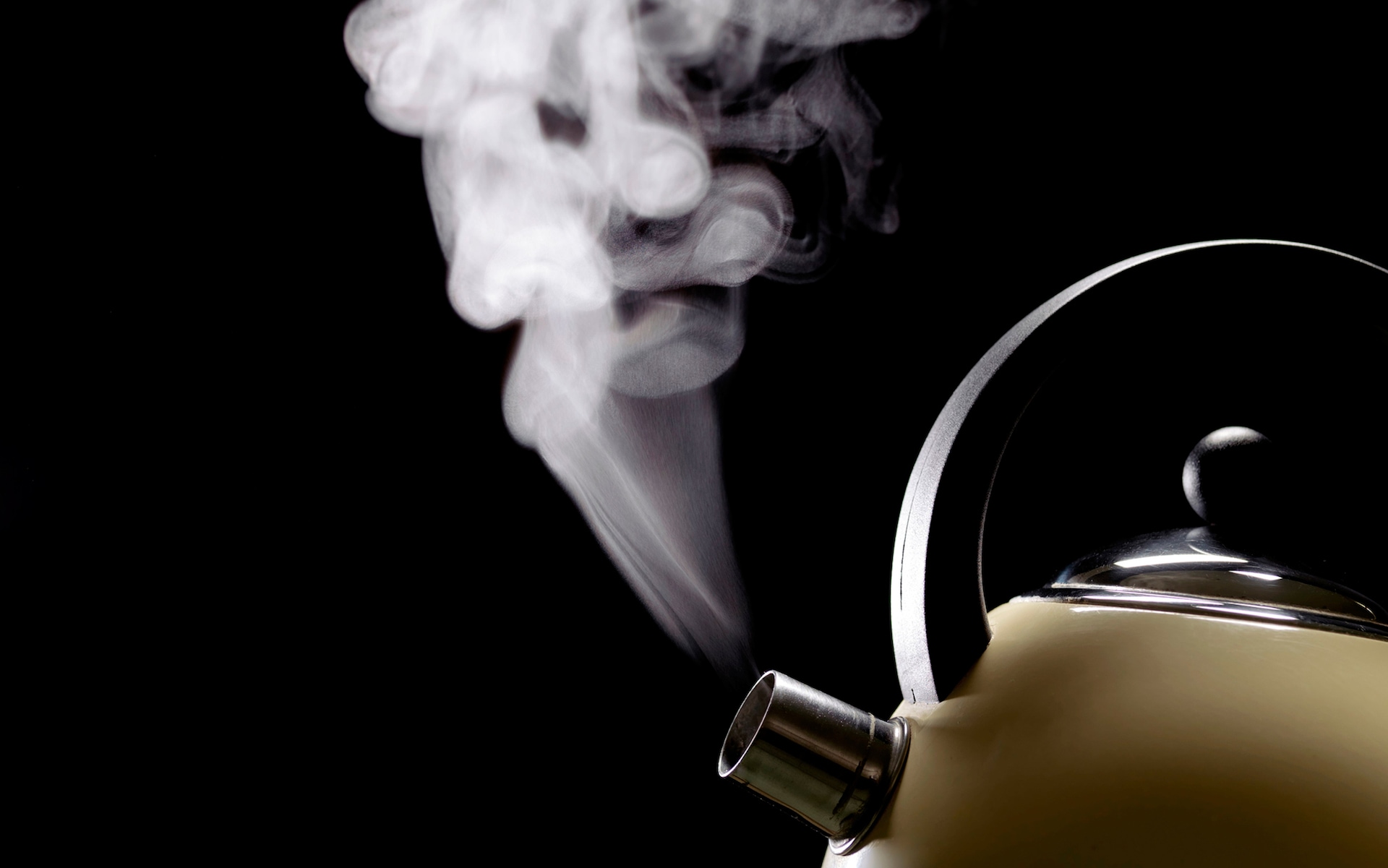 What kind of monstrous traveler boils their underwear inside a hotel room kettle? This was the question on many people’s lips last year when a Twitter user asked their followers whether the practice was commonplace.

This curious query raised many more. Namely, “What have you done to your pants that necessitates the application of boiling water?”, “Are you too dense to realize that putting your knickers in the sink and then pouring on the boiling water is far more logical?” and “Have I drunk tea from a kettle that was used to clean somebody’s Y-fronts?”

Medical experts even weighed in. Dr Heather Hendrickson, a Senior Lecturer in Molecular Biosciences at Massey University in Auckland, said: “It is super gross.” That’s actually the scientific term. She added: “Your friend is unlikely to have a large number of highly heat resistant pathogens in his dirty undergarments but we do not know what he does have in there or how sick he might be.” Oh, there’s definitely something not right.

While Telegraph Travel cannot conceive an occasion when stuffing your briefs inside a kettle will pay off, there are many other devious, less disgusting ways to take advantage of the items found in most hotel rooms.

Better than boiled underwear is a boiled egg. And a kettle could do the job if you’d rather not fork out £15 for an overpriced breakfast (we’ve even heard of people using them to cook pasta).

The cheese toastie on the room service menu costs £10. But a loaf of bread and a wedge of cheddar from the local supermarket only costs a few quid. Turn it into melted goodness using your handy in-room iron.

They say there’s no such thing as a free lunch? Not if you nab an extra bread roll, a little pot of jam and a strawberry yoghurt from the breakfast buffer. Wrap it all up in a shower cap and you’ve saved yourself a tenner.